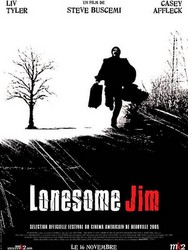 Synopsis: Casey Affleck plays Jim, a young man who, after deciding he can't make it on his own, moves back to his hometown in Indiana -- under his parents' roof. He's saved from his family's dysfunction by a local woman and her son, who sees him as a father figure.