[Wednesday, February 18th, 2004]
Touchstone Pictures have released the first poster for their upcoming comedy remake The Ladykillers. Check it out below! 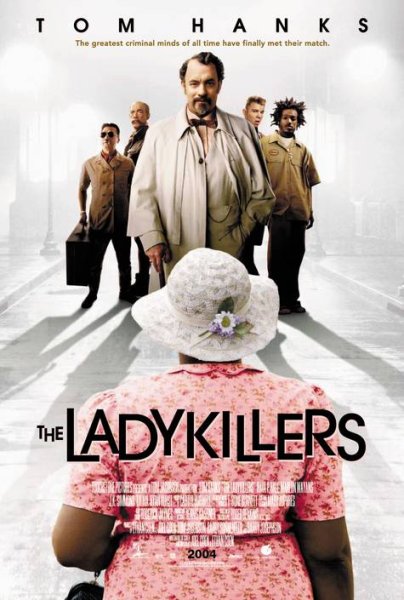 The movie is a black comedy which is a contemporized remake of the 1955 Ealing comedy that starred Alec Guinness and Peter Sellers.

To view the trailer please click on the link below

More On 'The Ladykillers'...

E-Mail This Article » Share your comments on 'The Ladykillers'