Three Screenshots From 'A Scanner Darkly'

[Tuesday, January 11th, 2005]
Here are three screenshots from the upcoming SciFi animation A Scanner Darkly, an adaptation of the Philip K. Dick novel.

The movie was first live shot and then converted into animation which creates realistic animation, as you can see by the detail in the screenshots below. Click on the images for a larger view. 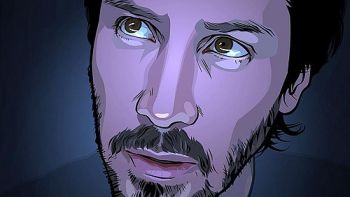 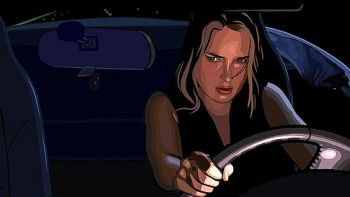 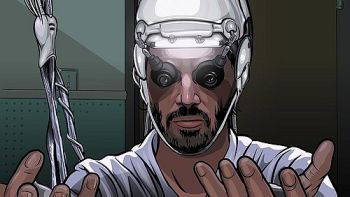 Set in a future world where America has lost the war on drugs, undercover cop Fred (Keanu Reeves) is one of many agents hooked on the popular drug Substance D, which causes its users to develop split personalities. Fred, for instance, is also Bob, a notorious drug dealer. Along with his superior officers, Fred sets up an elaborate scheme to catch Bob and tear down his operation

E-Mail This Article » Share your comments on 'A Scanner Darkly'