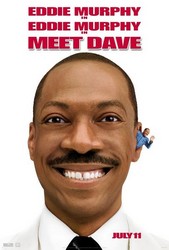 Synopsis: The comedy centers on a man who emerges in New York's Central Park unscathed from a ball of flames, which turns out to be a starship operated by aliens. On a mission to save his own planet, the alien captain goes against orders and falls in love with an Earth girl.