The "Snicket" saga revolves around a pint-sized trio of orphans named Sunny, Klaus and Violet who find themselves fobbed off on a series of odd people, including Lemony Snicket, who narrates each of what has grown to a series of eight books since Handler debuted the first title in 1999. Recurring bad guy is a distant family relative named Count Olaf, who initially takes in the kids but clearly is trying to separate them from a family inheritance. 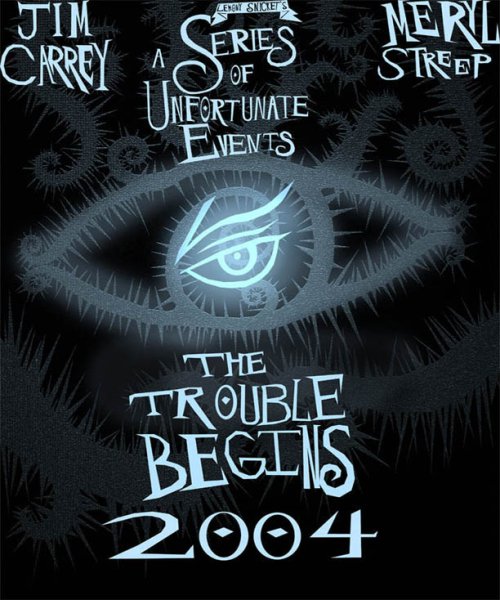 More On 'Lemony Snicket's A Series of Unfortunate Events'...