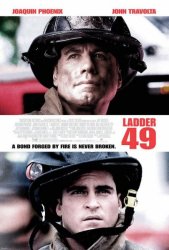 Synopsis: Story of a veteran firefighter who, while trapped in what could be the fire that will kill him, looks back over his professional life, his heroic career and his family life.

As a fighter fighter...