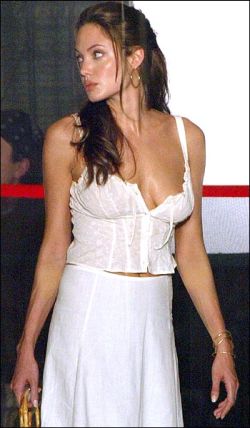 Shooting in Los Angeles, the Simon Kinberg-penned project sees Pitt and Jolie playing a bored married couple who discover that they are enemy assassins hired to kill each other. Brody will play Hector, a character who gets kidnapped early in the film only to show up later in a surprising turn. 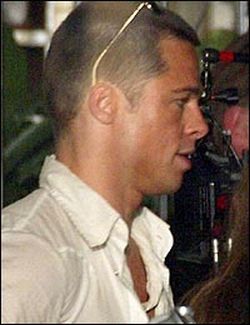 The Sun newspaper has featured some shots from the set of Angelina Jolie and Brad Pitt.

E-Mail This Article » Share your comments on 'Mr. & Mrs. Smith'