[Friday, June 21st, 2002]
New pictures from Die Another Day have been released. 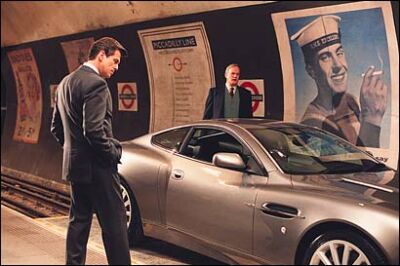 They include shots of Pierce Brosnan as James Bond with John Cleese, who has taken on the role of Q. 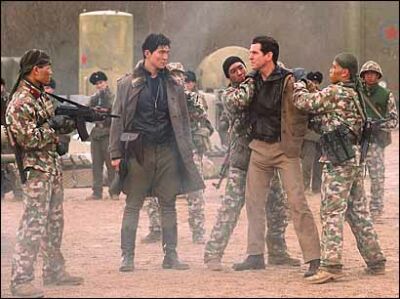 There is also a picture of Bond being confronted by Zao, played by Rick Yune.

Die Another Day is released on November 22nd 2002.